I own a Lenovo ThinkCentre mini PC, which I have been using as a thin Linux client for everyday use, mainly because it will not warm up the room as much as my fully fledged desktop PC. The only think it lacks is a dedicated wireless card, so I got an Intel 802.11ac / Bluetooth card and got to business, however the case back only has one hole for wireless antennas, as shown here.

Since I want to use both antennas I decided to repurpose the RS232 hole next to it to place the second antenna, so I searched for the DB9 connector specs on any components shop which gave me this neat diagram: 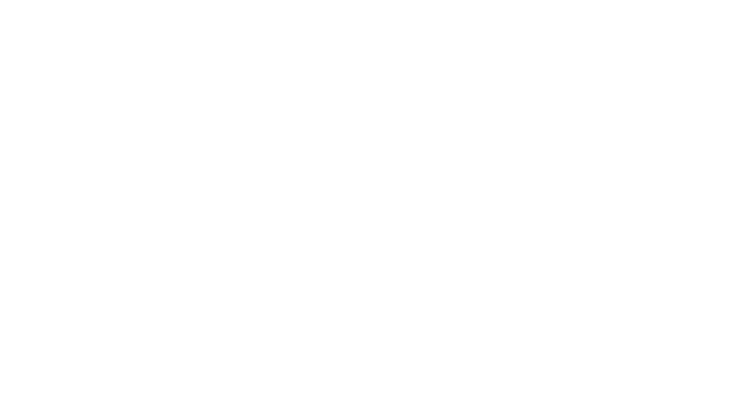 And did the same for the SMA connector, which conveniently has the recommended mounting hole specs on the diagram.

So with all the required information acquired and after fiddling around with OpenSCAD for a few minutes, I made a plate that can be bolted onto the DB9 cutout, and provide a mounting hole for an SMA connector for the wireless antenna. 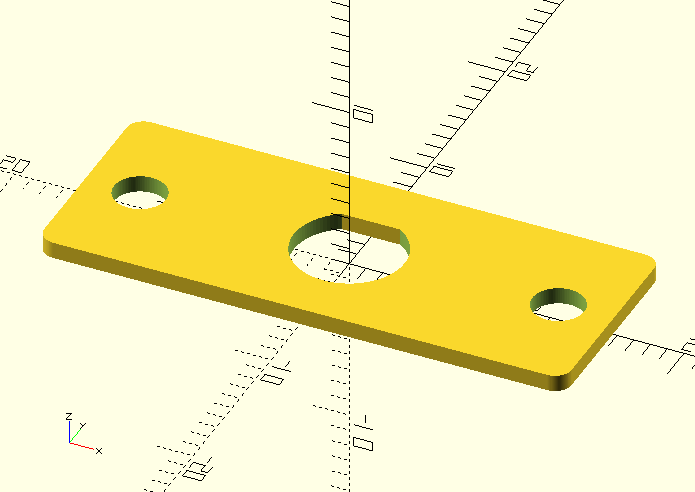 And after deciding on a 2mm thickness, I sent the design to the 3D printer which after a few minutes gave me a few of these smiling things.

And then with a couple of M3 nuts and bolts, assembled it on the back of the case.

Ready to use the wireless card as it was intended, with both antennas assembled.

If you find this useful You may make your own by downloading the STL print file or the OpenSCAD design below: