I wanted to revisit Messiah an old PC game I played a decade ago, which gained some minor notoriety over the “Oof” debacle with Roblox.

The thing is, the game won’t even reach the menu screen on Windows 10. And after trying some fixes that didn’t work, I did a Hail Mary and launched it on Linux using Wine. To my surprise, it did launch, reached the title screen and then promptly failed when starting the game, so with some encouragement, I launched the game on Steam using Proton Next (7.0-6) and some tweaking, namely setting the following launch command line:

The game managed to start and play with minor issues. Behold, peak year 2000 graphics and design. 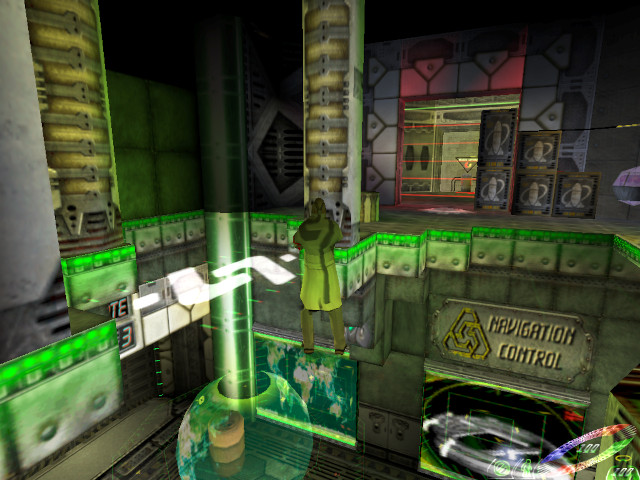 What doesn’t work yet? Cut scenes are completely broken, while rare sometimes frame rates tank for no reason, and resolutions above 640x480 tend to crash the game when you die. Otherwise, the game is running mostly OK.

The Glide version of the game does work on windows, but it has major issues with graphics and stability, even back then, the Direct3D version was better.